John F. Kennedy University, part of the National University System of schools, has a long and distinct history of providing undergraduate and graduate-level degrees. Located in the San Francisco Bay area their typical students come from various diverse backgrounds with a majority being the first college student in the family.

Our initial priority was to conduct a series of focus groups with staff, faculty, and students to gain a broader understanding of the goals and key differentiators from employees and students. The focus groups continually identified the concern that the photography used to represent the university needed to accurately capture the student body. Students identified with “real-people” and tended to shy away from “stock” photography. This led to a comprehensive photoshoot, which was kicked off by a social media campaign in which the current student body was encouraged to submit photos of themselves to be the face of the university. The response was overwhelmingly positive and began a student movement that is still going strong today.

Shown above are four direct mail pieces that were a part of a multi-faceted marketing approach of a website redesign, social media ads, Google display ads (GDN), on-campus events, radio, and local television. All four images shown were shot on-campus with actual students and incorporated our new tagline of “Education for Change”. 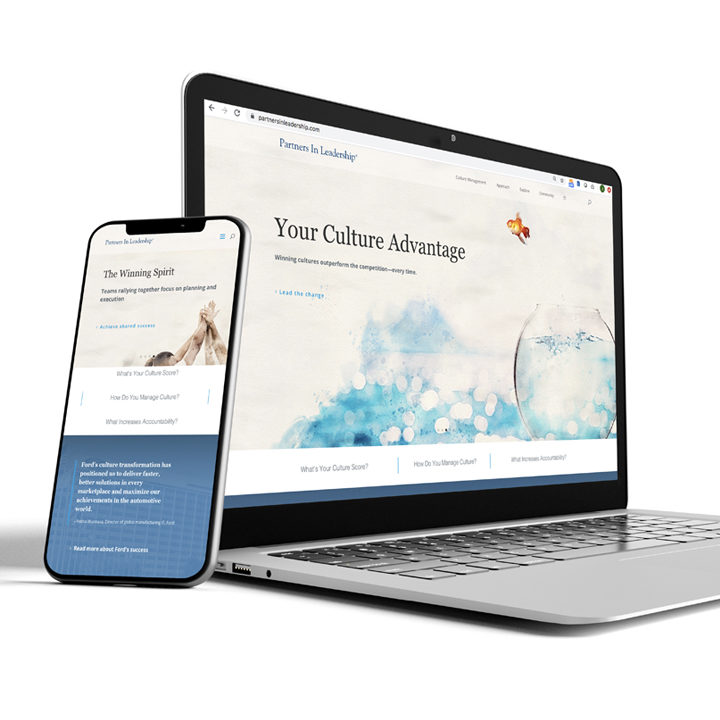